How to decorate in Scandinavian style? 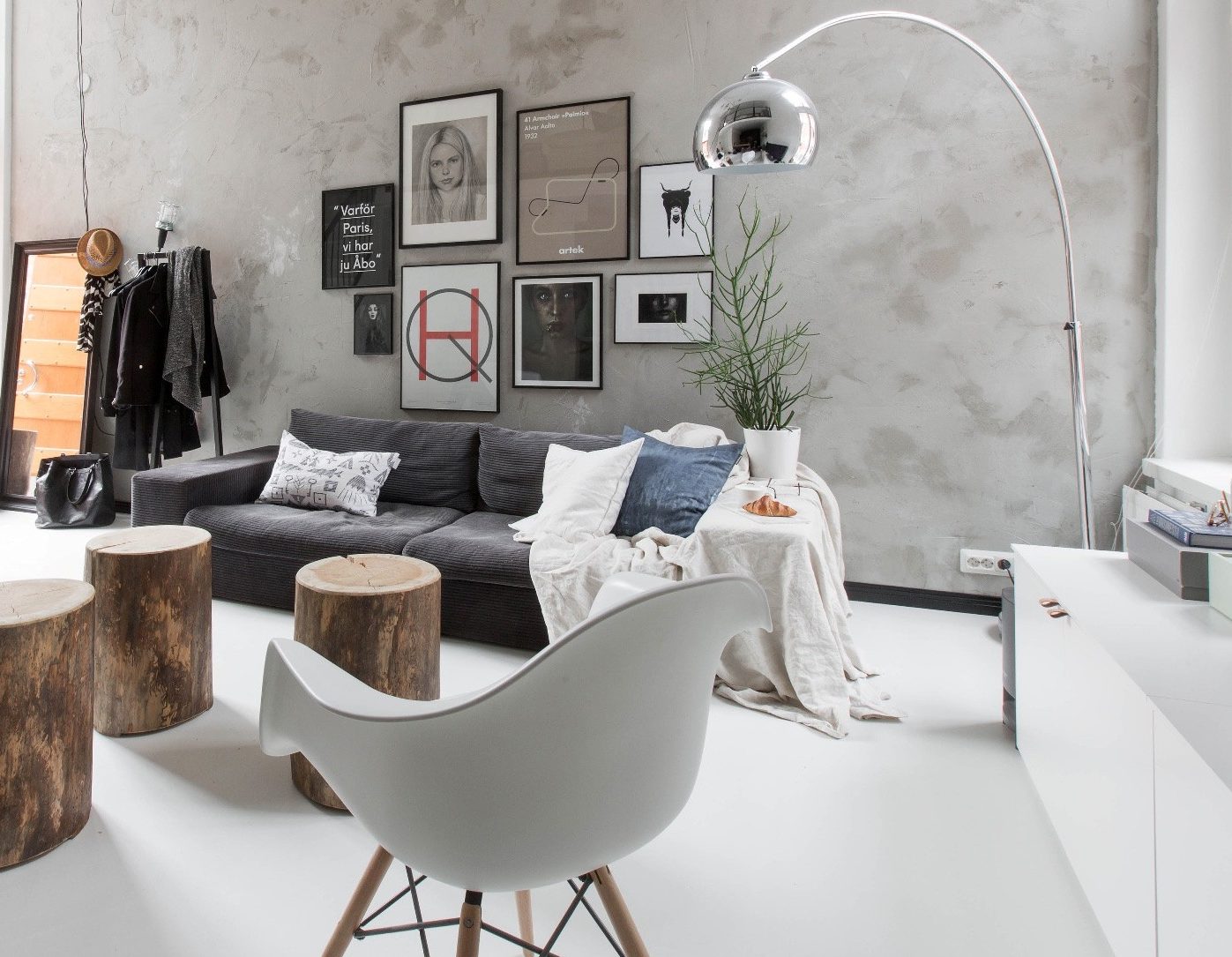 Perhaps the most influential interior design style from the 20th century, the Scandinavian mid-century style first rose to prominence in the 1940s and 1950s, reaching its golden days in the period from the late 50s to late 60s of the previous century. It had a profound impact on the way that we think about and understand furniture, lighting solutions, and home accessories.

At the heart of this design, movement is the pursuit of balance between form and function. However simple and natural that idea sounds to us today, back in the day, it was nothing short of revolutionary. In fact, the insistence on this pursuit by the designers whom we today consider to be some of the biggest names of the Scandinavian mid-century design is what allowed this idea to become somewhat of a mainstream.

Still, only rare pieces of design have managed to combine beautiful form with flawless functionality, while at the same time staying affordable and available for all.

Famous for their simple and almost minimalist aesthetic without any unnecessary details and clutter, the Scandinavian interior design relies on monochrome and pale color palettes in order to create a sleek minimalist background against which the stylish furniture could really stand out.

Nordic nature is another highly prominent theme of Scandi décor, so the monotony of pale colours is broken by deep fir greens, natural wood tones as well as tan leathers which all add a warm touch to the cold aesthetic of this interior design style.

Of course, much has changed in the last half a century, and Scandi interior design also involved to include soft pastel shades and an occasional splash of vivid colour and playfulness. Pale pink, duck egg blue as well as washed-out shades of mint green are now commonly seen on accent walls or various home accessories such as bed linen, cushions, or accent carpets and rugs.

Simplicity and minimalism which always played an important part in Scandinavian style can be produced both in natural materials which are somewhat closer to the earliest manifestations of this design philosophy, but also in hypermodern materials and finishes which carved out a place for themselves in Scandi style due to ease of work and production they offer. However, even the most modern Scandi homes can’t be finished without at least a bit of wool, timber, or leather.

Ambiance and interplay of light and shadow

Maybe because of long and dark Nordic winters, Scandinavian mid-century designers showed great appreciation of balanced and glare-free lighting which can at the same time serve as a very impactful aesthetical expression. Lamps are the point where technology and organic lines perfectly blend, giving a unique edge to the Scandinavian aesthetic. Pendants, floor lamps, and table lamps have all been commonly featured in Scandi design, with Arne Jacobsen and Poul Henningsen being some of the biggest names in the industry.

Lighting in Scandi interior design should always be kept warm and inviting, never too harsh or too bright. However, one should not forget about natural light which always played a prominent role in the unique Scandinavian aesthetic. So for best results, make sure that your windows are free of clutter.

Arguably the most important element of Scandinavian décor, furniture aims to provide an aesthetical statement while at the same time being undeniably functional. With strong silhouettes and sculptural shapes, furniture in Scandinavian mid-century style is easily recognisable due to its elegance stemming from simplicity. However, if you wish to add some Scandi touches to your home without completely refurnishing the place, you can add just one or two statement pieces to otherwise simple and functional.

The devil is in the detail

An abundance of details and unnecessary embellishments never had a place in Scandi style. On the contrary, this design movement always had a flair for simplicity and minimalist elegance, with the finishing touches mostly being limited to tactile ceramics, textural cushions, or chunky knit throws. On top of that, if you find that your home still lacks some statement elements, you can always complement the natural colours and materials with some plant life and other carefully selected accessories and accents.